Build a Maze and Learn 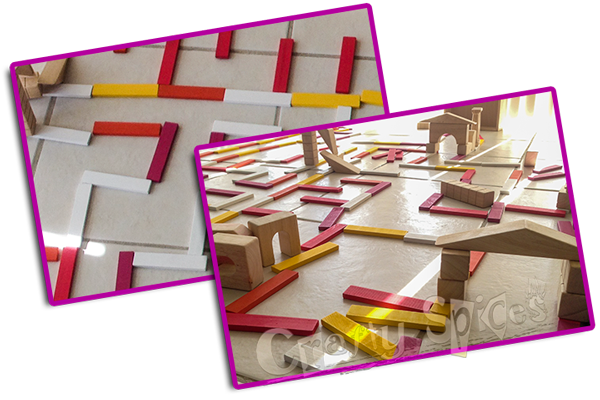 We do play along and solve printed mazes, we also give them to our girls and often encourage them to solve them on their own. Not so long ago we decided to take it a step further and have them work as a team and build a 3 dimensional maze with wood blocks.

The girls had to design and figure out how to lay-down the blocks creating dead-ends yet maintaining at least one path that would lead them to the exit. Not only did they have to make it but their challenge was to build it with all the 208 color wood-blocks and to their liking they were allowed to use the architectural blocks that we have. For the final test to see if the project Maze was a full success each one of us would take a golf ball and have to run it through the maze from start to finish. 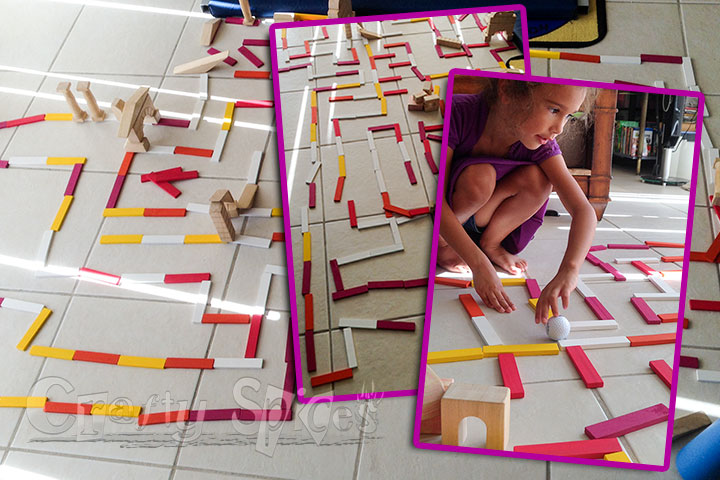 It ended being so much fun for both girls, we loved how it forced them to work together for a common purposed, it actually took them a while to figure out the layout that they intended to do and it was so funny to see them change it as they placed a few blocks here and there. 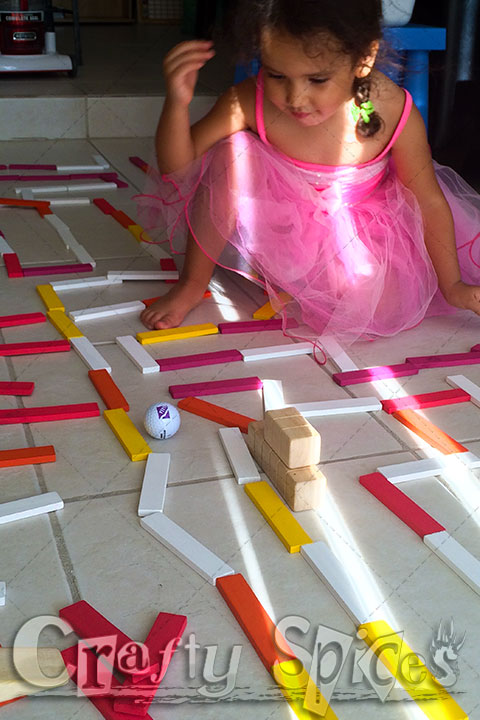 Having children design a 3 dimensional Maze involve a total different number of skill than solving a printed maze. Yet they both promote the development of Motor sensors, children can benefit in a number of ways by participating the making and/solving of Mazes. 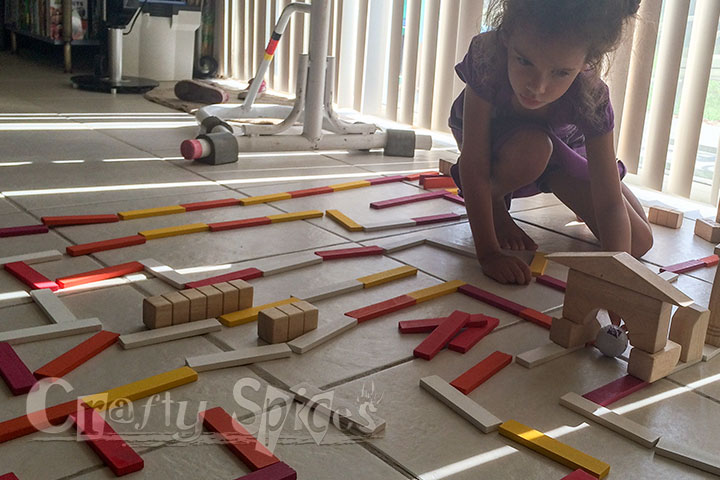 Set the idea in motion, give them the tools and let their imagination flow, children learn from the most basic things, not to mention most importantly they can enjoy themselves and have fun while doing so. 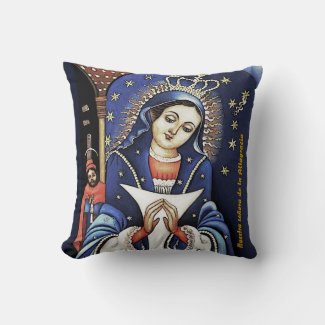 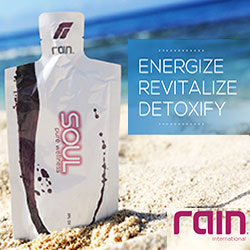